Five Scottish students have been selected for Team UK to take part in WorldSkills – the Olympics for skills – later on this year in China.

The Scots in Team UK are: 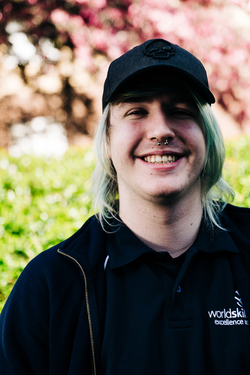 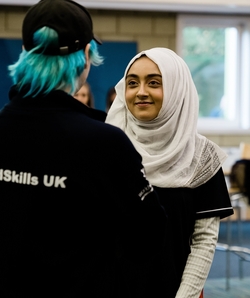 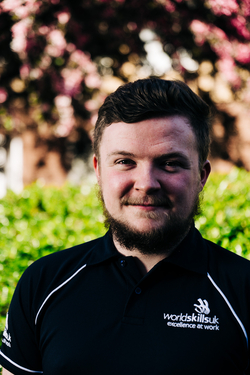 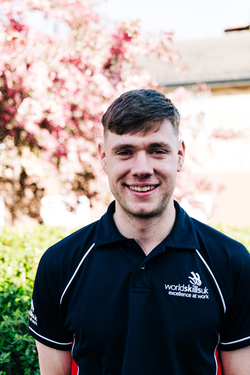 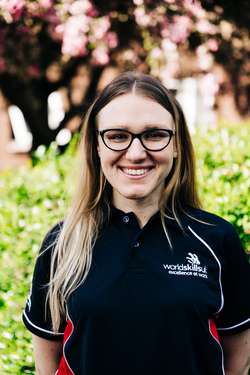 The five, all aged 22, will be going for gold in Shanghai from 13-16 October 2022, competing against rivals from more than 80 countries to be crowned the best in the world in their chosen skill.

“It is fantastic to see Scotland’s colleges once again represented on the world stage. This is yet another example of the continued and sustained excellence that Scotland’s colleges are demonstrating through WorldSkills competitions and builds on the outstanding achievements at the national finals in November last year. I’m sure that the WorldSkills finals in Shanghai this coming October will give our competitors the opportunity to benchmark their skills against the world’s best and I wish them all the best of luck.”

“After the delays and difficulties of the past couple of years, we should all be proud of the skill and determination these young professionals have shown to get out there and represent Scotland. They represent the very best in their field, but will have to be at the top of their game competing against their peers from across the globe.

“The event is a real opportunity to raise the profile and prestige of UK skills and is a life-changing opportunity for all involved. We are not only giving young people the opportunity to reach their full potential but we also believe that, working with them and their trainers, we can transfer the insights gained from competing against other countries to drive up standards at home and boost the economy.”